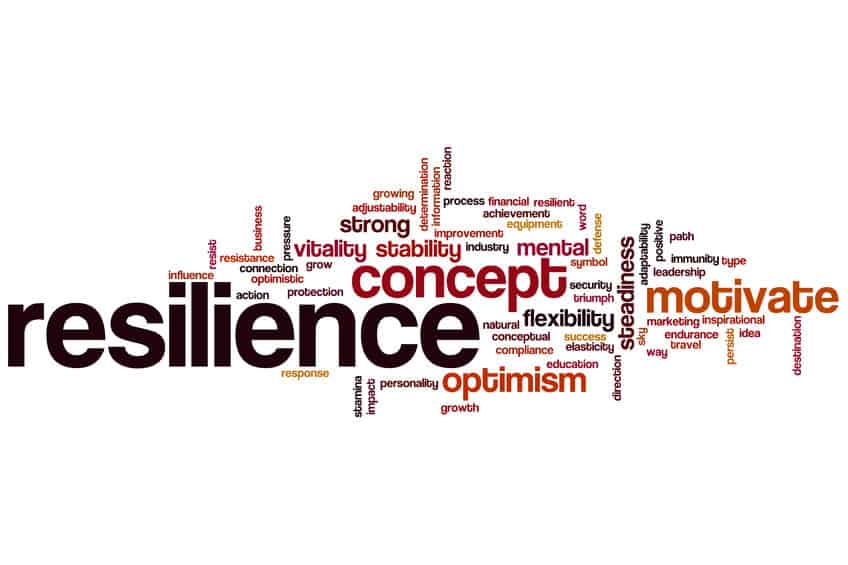 Given the financial and societal impact of global business, there’s an urgent need to understand leaders’ personalities. If we fail to appreciate how personality influences strategic decisions, we risk selecting leaders who are incapable of setting an organization’s direction.

We are in the midst of great social, economic, scientific and political change. Intelligent approaches count more than ever if we’re to build sustainable results in rapidly changing, complex markets. The way we choose strategic plans is influenced by leaders’ personality, priorities and worldview.

Today’s leaders must excel at managing globalization’s systemic challenges. There’s no such thing as economic or political insularity. Every society’s problems affect the international community.

There’s no going back. Business cannot return to the leadership that was effective decades ago. If we’re to move forward, leaders must strive for economic success and the well-being of workers, customers and the environment.

Across the globe there’s growing political unrest, terrorism, climate change, economic disparities among nations and health-care needs for an aging population. If these issues aren’t sufficiently daunting, companies are dealing with continuous invention and experimentation. There’s a technology surplus today; we have invented much more than practical applications require.

The next 20 years will see radical advances in nanotechnology, genomics and gene therapy, robotics, artificial intelligence, bioscience, bioengineered agriculture, environmental and energy research, and medicine. Will our organizations’ leaders rise to meet the challenges?

For progress to occur in nondestructive ways, we need strong, visionary leaders who can unleash the power of emerging technologies and manage global diversity for the benefit of the common good.

But the way we’ve chosen leaders over the last 50 years may not serve us well in coming decades. We used to be a manufacturing society, with leaders who excelled at processes that could be replicated, measured and improved. Operations were key to success, and leaders tended to be obsessive, “by the book,” and conservative. They preserved order and maintained company values.

Evaluation of leadership personality types is an essential part of the selection process for CEO’s and top executives. Most of us intuitively recognize different personality types. We routinely notice personality quirks in coworkers that baffle us, challenging our responses and relationships.

Personality typing is not an intellectual pursuit for psychologists, nor a parlor game that helps us get along with others. Leaders in charge of developing business strategies set priorities based on their personality type and innate drives.

Many popular assessment tools reveal personality preference, including the Myers-Briggs Indicator, DISC personal assessment tool and 16 Personality Factor Questionnaire. Each is useful, yet few of us have a precise understanding of what they divulge.

Leadership selection can no longer be based solely on one’s prior experience or successes. Yesterday’s challenges (productivity, profit, efficiency) remain critical, but today’s leaders must also grapple with new technologies, global diversity, and political and environmental instability.

These terms are somewhat misleading because of their negative connotations. The four types are classified according to what drives people and how they achieve a sense of security.

“Erotics” (not a sexual term) are driven by love, a need to care for others and, in return, be loved and appreciated. These individuals are relationship-oriented. Some management theorists call this personality type “enabling,” while others name it “amiable,” “diplomatic,” “supportive” or “compliant.” Erotics are often found in education, social services and health care, but they exist in every field. When they are most productive, they bring people together, making connections and facilitating collaboration. They seldom turn down a favor or someone in need. The downside to this personality is codependency and indecisiveness.

“Obsessives” are driven by a need for security, consistency, rules and logical order. You’ll spot them in every field—especially government bureaucracies, engineering firms, and law and financial offices. As leaders, they focus on operations, details and numbers. They’re often called “analytical,” “detail oriented” or “numbers people.” Obsessives are guided by rules set by some higher authority (a father figure, strict conscience or “the way things have always been done”). Most middle managers and some top executives are obsessives, especially CFO’s, COO’s and some CEO’s. The most productive obsessives are viewed as “systematic” or ”analytical.”

Obsessives often hold the Number 2 position to a narcissistic CEO—an unbeatable combination of narcissistic vision and obsessive implementation. The problems associated with the obsessive personality type are well known:

The “marketing personality” describes people who, as the name implies, adapt to the market’s demands. They’re driven by the need to be accepted and fit into society. They sense what the market wants and needs, and they conform to it. They align themselves with key people, thrive on change and seek others’ approval. Most of us adopt some of these aspects to survive in today’s volatile workplace. The biggest challenge with marketing types is their lack of a firm center and continual anxiety. They favor style over substance, spend a lot of energy selling themselves or chasing the next shiny thing, and may be incapable of fully committing to anything or anyone.

“Narcissists” are driven by the need to be unique, express their creativity and achieve greatness, and they’re readily spotted in leadership positions. The term carries a negative connotation, but it was originally meant to be descriptive (neither good nor bad). A narcissist can be productive (or not) and moral (or not). We often misuse the term, applying it to leaders who are egocentric, greedy, self-aggrandizing, and of little benefit to their organizations and colleagues. A productive narcissist may be viewed as a visionary leader.

Narcissists’ need to achieve greatness overrides everything else. They seldom listen to others and often show little interest in their coworkers (except for those who can help them get what they want). Few social controls are built into their mental model of how the world works. They aren’t worried about conscience or losing others’ love or respect, and they don’t bend to peer pressure or what the public wants.

The narcissist has few internal demands to do the right thing. He answers to himself as to what is right, decides what he values and determines what gives him a sense of meaning.

While the other personality types are deeply motivated to do whatever it takes to maintain their sense of security, narcissists never garner security from relationships or skills. Rather, they recruit people to join them in their worldview.

There’s a case to be made for narcissistic CEOs who can lead companies to greatness, inspire followers and achieve game-changing solutions in our rapidly changing world.

“It is narcissistic leaders who take us to places we’ve never been before, who innovate, who build empires out of nothing.” ~ Michael Maccoby, Narcissistic Leaders: Who Succeeds and Who Fails (Crown Business, 2012).

All personality types have positive and negative potentials that can be described in terms of two hierarchies: productiveness and moral reasoning.

Productive vs. Nonproductive: Productive individuals are healthier than less developed, or even disturbed, personalities. A productive person is active and enthusiastic—someone who bounces back from failure and perseveres to achieve a reasoned purpose.

In contrast, unproductive people are less free and more reactive. They lack a clear purpose and are driven by addictive needs that make them fearful and dependent.

Moral Reasoning: Higher levels of moral reasoning don’t guarantee that actions will always have their intended benefits; however, we want leaders who seek to achieve a common good, not just feather their own nests.

While morally developed people are almost always productive, there are active, enthusiastic, productive people who cut corners (or worse) and score poorly on the moral-reasoning scale. In other words, being productive doesn’t necessarily mean being good.

By creating a vision others can follow, narcissists gain personal security and overcome isolation. This is what motivates them to be captivating, inspirational, charming and seductive.

Many companies, even those known for innovation, don’t want to hire narcissists who are visionary. No matter how much their leaders boast of encouraging independent thinking and creativity, many have little tolerance for true originals or mavericks. They prefer the obsessive leader who is driven to please and enforces company rules.

Productive narcissists want to create new paradigms that change the way we live and work. Conversely, obsessive business leaders excel at cutting costs, culling nonperformers from the pack, and implementing the right processes and systems. Which is the better leadership personality type for the future?

The answer, of course, depends on context. At this time in history, we need creative energy and passion more than ever before.

What apparently differentiates the more successful visionary leaders from the failures (besides moral reasoning) is strategic intelligence, which is why leadership personality matters.

Leaders in charge of developing business strategies set priorities based on their personality type and innate drives. Selecting future leaders cannot be based on one’s prior experience or successes without including assessment of leadership personality.