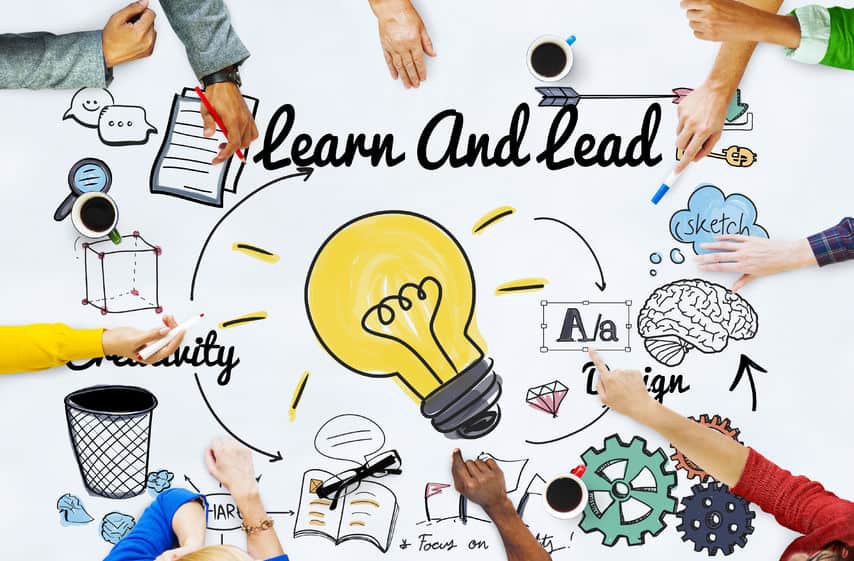 CEO’s Just Want To Be Coached

This short article provides fascinating data on a study done by Stanford University and an Executive Coaching Firm-The Miles Group.  Learn not only what CEO’s say about their interest in having a outside the firm guidance on management and performance enhancement, but also what is on the Board’s wish list regarding CEO’s developing talent management skills, empathy and compassion.

What type of Leader are you?

As Jim Rohn, a respected leader once said, that leaders need to know when “to be strong but not rude; be kind but not weak; be bold but not bully; be thoughtful but not lazy; be humble but not timid; be proud by not arrogant; have humor without folly.” Read more of this leadership styles article to discover how to balance your style with this advise…